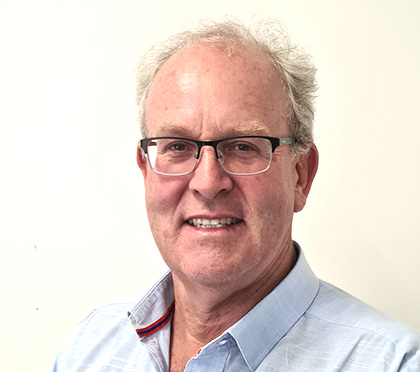 Ben Harman has had considerable experience in relevant aspects of the healthcare sector and was previously the Chief Executive of Canopy Cancer Care.

During his time with Canopy, Ben oversaw the significant expansion of the company to a multisite operation across the North Island. Canopy is New Zealand’s  largest private oncology business.  He also oversaw Canopy’s investment in the  start-up www.iMix.nz , a licenced aseptic compounding business based in Napier, which now supplies a number of public hospitals, in addition to all the Canopy clinics.

In other roles Ben has developed and managed significant multi site businesses in both franchise and owned store environments. 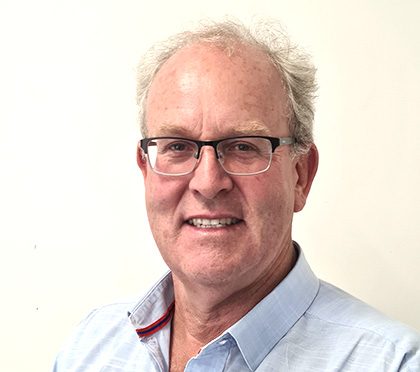 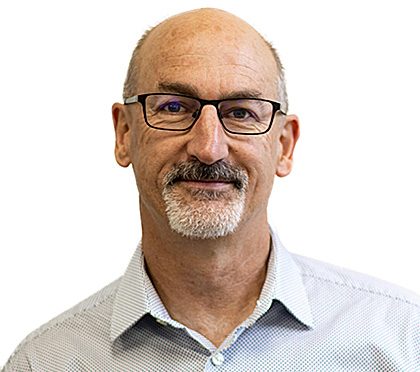 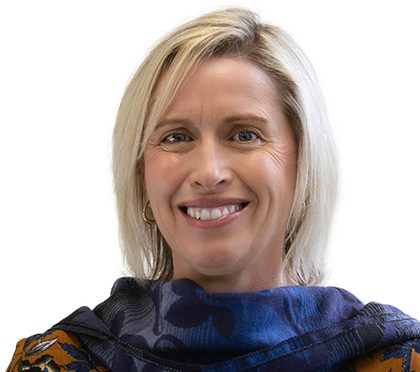 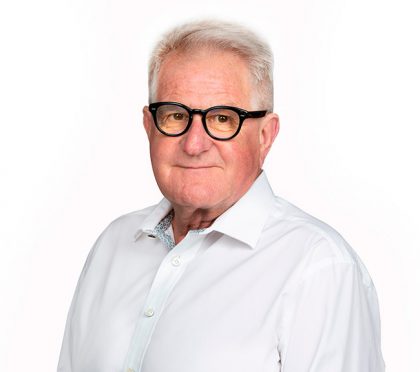 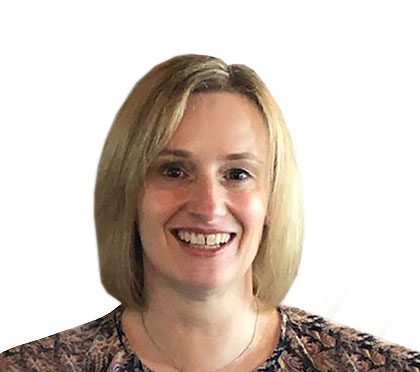 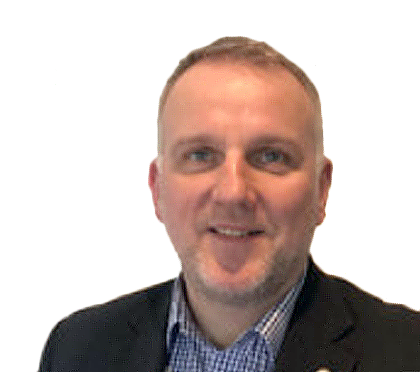